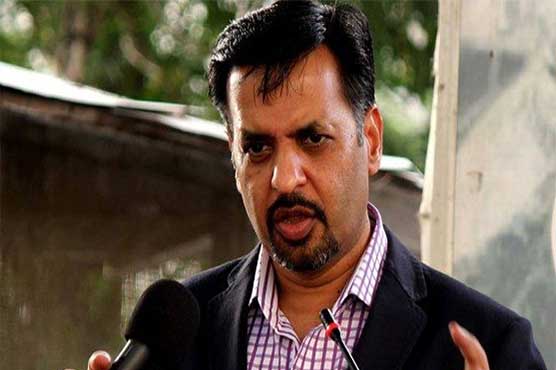 KARACHI (City News) – Pak Sarzameen Party (PSP) Chairman Syed Mustafa Kamal Monday requested the authorities to have mercy on Karachi and said there is neither water nor electricity in the metropolis, Dunya News reported.

The PSP chief talked to media and said his party has the solution of Karachi’s problems while stressing that the division of Sindh will not be allowed. Karachi is being destroyed by ‘democratic terrorism,’ he said.

“Protocols are being given to those who committed murders and the people of Karachi have been sidelined. Karachi mayor holds enough authority to clean the city.

“The incumbent rulers should be put on the exit control list (ECL). We opposed the division of Sindh but the Sindh government is dividing Karachi. Six districts have been made in the metropolis and more are being added by the biased the regime.”