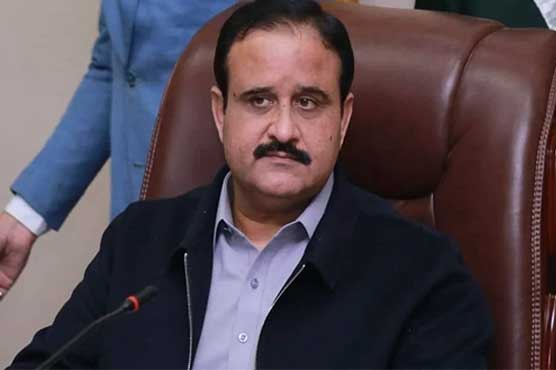 LAHORE (City News) – Punjab Chief Minister Sardar Usman Buzdar has said that past governments only performed on paper and relied on making headlines but our government believes in making actual progress.

Usman Buzdar, in his statement, said that development and progress is now apparent on the ground unlike in the past when governments only peddled lip service.

He said that PTI government believes in the vision of uniform development, based on which, projects have been started in both backward and developed areas after identifying public needs. He assured that no Punjab city, town or village will be left deprived of development.

The CM further said that less-developed districts of South Punjab are being given equal importance and the region will also get a maternity, cardiology and general hospital in the not-too-distant future. The Punjab Government has begun work on several Special Economic Zones in the last two years, including one in Bahawalpur which will be completed soon.