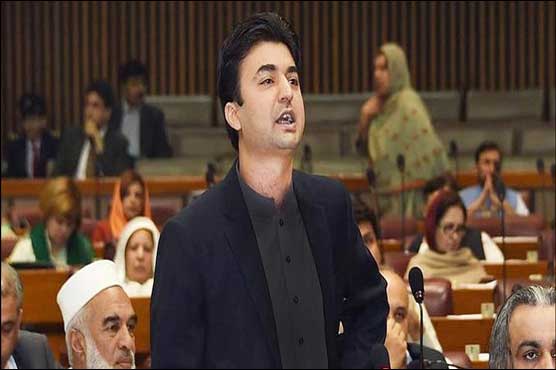 ISLAMABAD (City News) – Communications Minister Murad Saeed has said that the opposition will not get NRO, Zardari s JIT case will not be exempted. They use parliament to defend the corruption of Nawaz Sharif, Shehbaz Sharif and his aides. They want to get NRO, even if the country is on the gray list.

Speaking in the National Assembly, Communications Minister Murad Saeed said that Shah Mahmood wanted to give an explanation. They do not dare to listen, all those who submitted amendments are NAB affected, Shehbaz Sharif laundered money and sent the stolen money out of country. Pakistan came on the gray list because of their theft, they want to get NRO in fake accounts case.

Rain in parts of Lahore brings relief from scorching heat