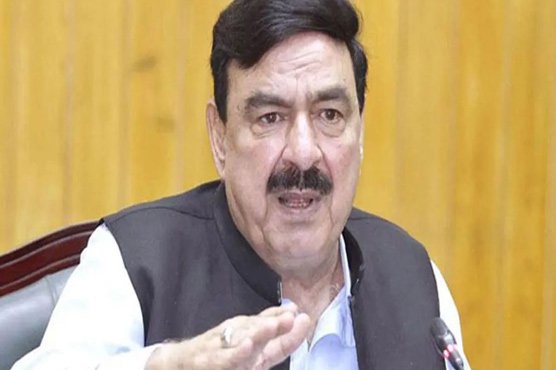 LAHORE (City News) – Federal Minister for Railways Sheikh Rashid Ahmed has said that corruption is a serious crime and anyone involved in the practice should not be spared. However, in my opinion, none of the ministers of ruling Pakistan Tehreek-e-Insaf (PTI) is involved in corruption, he added.

Sheikh Rashid, while addressing a press conference in Lahore, said that if National Accountability Bureau (NAB) summons someone, it does not mean that the person should be removed from the office. I had predicted earlier that NAB will summon politicians from both side after the Eid, he added.

Talking about ML-1, Railway minister said that the project, which has been declared a ‘strategical project’ by China, will be Asia’s first with automatic signal system.

Sheikh Rashid expressed his desire regarding inauguration of the ML-1 project by Chinese President and added that the project will be very beneficial for the economy.

The minister also announced that Railway will start operating 10 more trains from August 16.