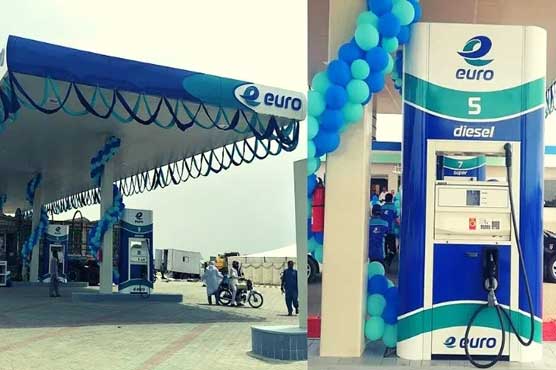 According to a statement issued by the Petroleum Division, Pakistan State Oil has started importing Euro-V petrol and PSO is the country s first oil marketing company to import Euro 5 petrol.

The import of Euro-V diesel will also be started by January 2021. The Petroleum Division has already set up a testing lab for Euro Five petrol.