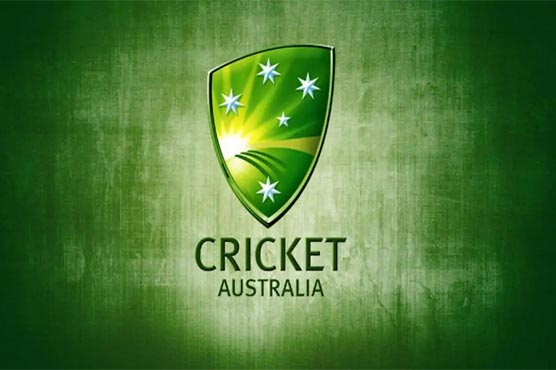 MELBOURNE (Reuters) – Cricket Australia interim Chief Executive Nick Hockley has said it was still too early to determine whether they would shift the Boxing Day test match against India from Melbourne as the state of Victoria battled a novel coronavirus resurgence.

The Melbourne Cricket Ground has hosted a test match from Dec. 26-Dec. 30 in all but one year since 1980 and the game has become a staple on the Australian sporting calendar.

The Sydney Morning Herald, however, reported on Saturday that the Sydney Cricket Ground Trust were considering mounting a bid to host back-to-back tests over the Christmas-New Year period if the COVID-19 situation in Melbourne did not stabilise.

“In terms of Boxing Day, it’s one of the most iconic events in the Australian sporting calendar, and we are working full steam ahead,” Hockley told reporters on a conference call on Saturday.

“As long as circumstances allow, we will be doing everything we can to play the Boxing Day test at the MCG. At the moment we are planning to have things go ahead.”

Victoria, Australia’s second-most populous state, is at the centre of a second wave of infections in the country, accounting for more than two-thirds of the national tally of nearly 21,000 cases.

The southeastern state, of which Melbourne is the capital, has recorded 181 deaths, almost 70% of the Australia’s fatalities from the pandemic.

Hockley said the new wave of infections only showed that Cricket Australia had to be “agile and flexible” with their plans for not just the four-test, three one-day match tour by India but the entire domestic and international schedule.

“As we have seen with the winter codes, we need to be agile and flexible all the way through,” Hockley said.

“As, when and if things change, we are doing everything we can that we make sure we have all the backup arrangements and can get cricket played.”