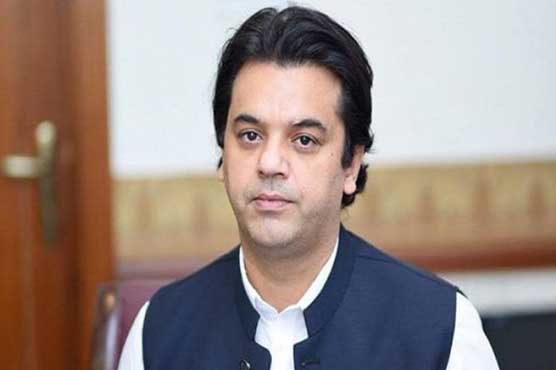 In a press release, he said the ‘app’ was prepared with the help of Punjab Information Technology board to keep the record of each sapling, being planted under the country’s first-ever digital plantation campaign.

A massive plantation drive, kicked off on Sunday to mark the ‘tiger force day’, is underway and all the government departments, civil society and volunteers of Prime Minister’s Corona Relief Tiger Force have been fully engaged in the campaign to achieve the one-day target of planting 3.5 million trees across the country.

Usman Dar said it was the first time in the history that modern technology was being employed to carry out a plantation drive in the country.

A special feature of geo-tagging had been incorporated in the application, enabling the forest departments’ officers to keep the plantation record.

He said live location and number of planted saplings could be identified through this special application.

The SAPM said the opposition members could also download the application to count the number of planted trees on the ‘tiger force day’.

He said a green selfie feature had also been introduced in the application to enable the volunteers to upload their picture while planting a sapling anywhere in the country.

President-elect of UNGA arrives in Pakistan on two-day visit