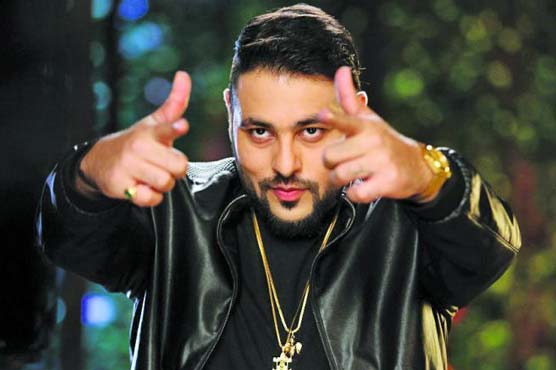 (Web Desk) – The Mumbai Police have said that rapper Badshah paid INR 7.2 million for additional views on one of his music videos, in a bid to break a viewership record. The rapper is being questioned in connection to a racket that sells fake followers and views to social media influencers. He has denied any wrongdoing.

Officials claimed that during questioning, Badshah confessed that he’d purchased around 72 million views for INR 7.2 million, in order to set a world record for most YouTube views in the first 24 hours. He had claimed that the music video for Pagal Hai had been watched 75 million times in the first day of its release, beating previous records set by Taylor Swift and the Korean boy band BTS. The claim was rejected by Google.

Nandkumar Thakur, deputy commissioner of police, told: “The singer confessed that he wanted to set a world record for most number of viewers in 24 hours on YouTube. That is why he paid INR7.2 million to this company.”

“Apart from Pagal Hai, we are also scrutinising his other songs posted on social media,” another official told.

Badshah has denied the allegations. “Following the summons, I have spoken to the Mumbai Police. I have aided the officials in their investigation by cooperating and carrying out the due diligence on my part. I’ve categorically denied all the allegations levelled against me and made it clear that I was never involved in such practices, nor do I condone them,” he said in a statement. “The investigation procedure is being executed in accordance with the law and I have complete faith in the authorities, who are handling this matter. I’d like to thank all those who have conveyed their concern to me. It means a lot to me.”