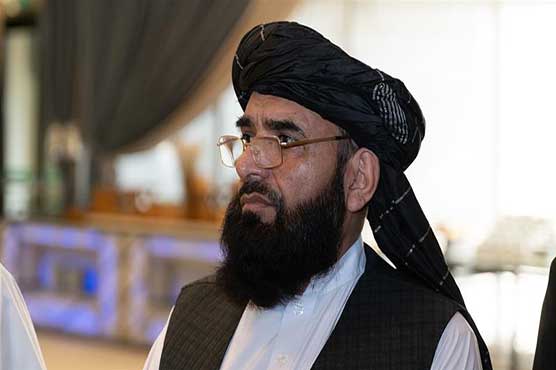 KABUL (AFP) – The Taliban said Monday they were ready to hold peace talks with the Afghan government “within a week” of a contentious prisoner exchange being completed.

“Our stance is clear, if the prisoner release is completed, then we are ready for the intra-Afghan talks within a week,” Taliban spokesman Suhail Shaheen told AFP, adding that the first round of talks will be held in Doha, Qatar.

Thousands of prominent Afghans on Sunday agreed to the release of about 400 Taliban prisoners accused of serious offences, overcoming a key hurdle in starting negotiations.