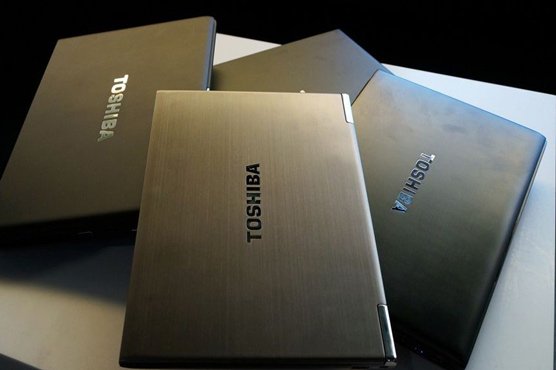 LAHORE (Web Desk) – Toshiba is joining the ranks of Japanese tech giants that have bowed out of the PC industry. Gizmodo reports that Toshiba has quietly sold its remaining 19.9 percent stake in its Dynabook laptop brand to Sharp, officially exiting the laptop business, and really the PC business at large. The company hadn’t been a major name in PCs for a while (it sold the 80.1 percent stake to Sharp in 2018), but this is still notable as the end to a 35-year chapter in the firm’s history.

The company was a pioneer in the portable computer space, as Computer World explained. Its T1100 from 1985 is widely considered the first mainstream laptop computer, and set a design template for portables that didn’t change much until Apple’s PowerBook line arrived in 1991. Toshiba thrived in the 1990s and 2000s with its Satellite, Portégé and Qosmio lines — this writer’s first laptop was a 13.3-inch Satellite from 2002.

It’s not certain exactly what prompted Toshiba’s decline, although there are a number of likely factors. Toshiba’s failed bet on HD DVD didn’t help — it produced media-centric laptops whose main feature became useless once Blu-ray and streaming took over. As The Register observed, rivals like Apple, Dell, and Lenovo also beat Toshiba at its own game with ultraportables like the MacBook Air and XPS series. Add a shrinking PC market and Toshiba was facing stiff competition in a market where there wasn’t much money for anyone but the very largest contenders.

Toshiba is still a major name in computing through categories like printing and storage, and it has fingers in categories like energy and retail. The Dynabook brand will live on, for that matter. Still, it’s a sad moment — whatever you thought of its products, Toshiba was a mainstay in the personal computing landscape.

Hyundai is turning Ioniq into its own EV sub-brand