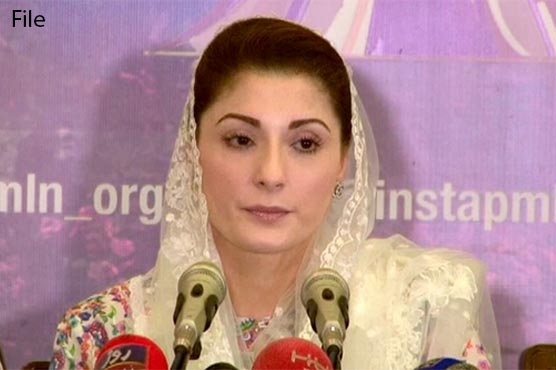 Maryam Nawaz has left National Accountability Bureau (NAB) office after the anti-graft watchdog postponed her hearing after a violent clash between PML-N workers and police. She was summoned in a case pertaining to illegal transfer of 180 acres of land in Raiwind.

Right after departure of Maryam Nawaz from the bureau’s office, police started arresting PML-N workers as NAB has decided to file cases against leadership of the party including Maryam.

PML-N workers – who accompanied Maryam Nawaz from Jati Umrah to the NAB office in a convoy – pelted stones at police officials and tried to break the barriers outside the anti-corruption watchdog’s office.