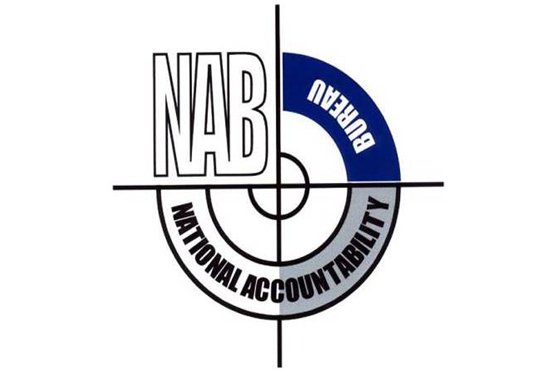 LAHORE (City News) – National Accountability Bureau (NAB), in its statement after a violent clash between Pakistan Muslim League-Nawaz (PML-N) workers and police, said that it had summoned the PML-N vice president to hear her stance on the case registered against her.

The anti-graft watchdog alleged that PML-N workers pelted stones and were involved in hooliganism at the time of her appearance. The Bureau also said that it will register FIRs against PML-N representatives and leaders for interfering in the legal process.

On the other hand, Maryam Nawaz has decided to hold a press conference in Model Town at 3pm today.

According to details, PML-N workers – who accompanied Maryam Nawaz from Jati Umrah to the NAB office in a convoy – pelted stones at police officials and tried to break the barriers outside the anti-corruption watchdog’s office.