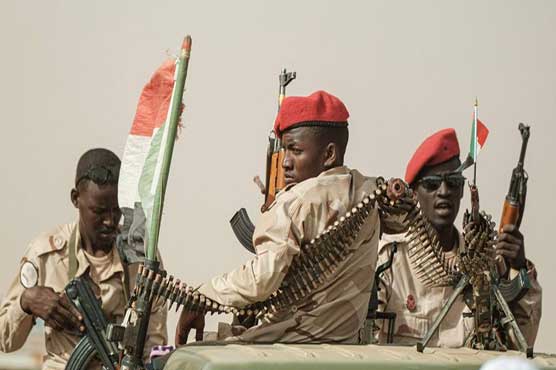 JUBA (AFP) – Clashes that erupted between soldiers and civilians during a disarmament exercise in the central South Sudanese town of Tonj have left 127 dead, the army spokesman said Wednesday.

“On the latest, the number of those killed, I can confirm to you that it rose to 127,” said the spokesman Major General Lul Ruai Koang, adding that 45 of those killed were security forces and 82 were armed youths from the area.