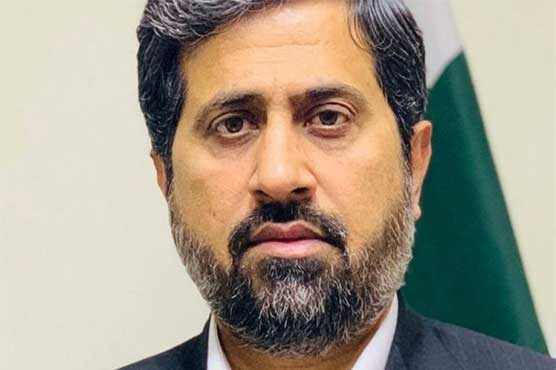 The provincial minister said in his statement that Usman Buzdar’s act is an excellent lesson for miscreant and dishonest political rivals. The residents of Jati Umrah have landed themselves in trouble after distributing money among party workers yesterday, he said.

Fayyaz Chohan commented, “The ideological workers created ruckus at Jati Umrah last night and those who came for free argued with the Members Provincial Assembly over distribution of money among others.

“Mrs. Safdar [Maryam Nawaz] and PML-N leadership presented illogical justifications after their dishonesty was exposed. A good teacher becomes a source of their students’ success but Mrs. Safdar’s instructor Pervaiz Rashid has destroyed her along with PML-N.”