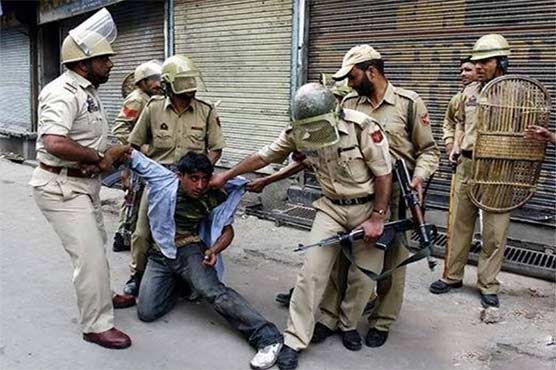 According to Kashmir Media Service, the troops martyred the youth during a cordon and search operation in Kamrazipora area of the district.

Earlier, one Indian soldier was killed and another injured in an attack in the same area.

The operation was going on till last reports came in.