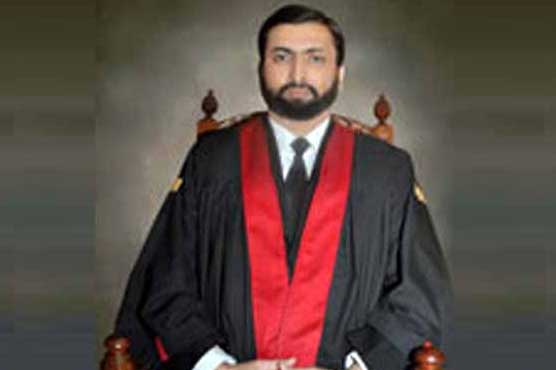 LAHORE (City News) – Chief Justice Lahore High Court Justice Muhammad Qasim Khan has taken notice of the murder in the premises of Sessions Court and has demanded a report from IG Punjab.

According to details, Chief Justice Qasim Khan has expressed outrage over the issue of poor security of Punjab s lower courts.

The Registrar High Court has written a letter to the IG Punjab stating “who is responsible for the poor security of the courts”.

The Chief Justice of Lahore High Court (LHC) sought a detailed report on the incidents due to poor security in Punjab and directed to determine the culprits and submit a reply.

Chief Justice Qasim Khan has also demanded a detailed report on the incident of firing in Patoki along with the murder in the Sessions Court.