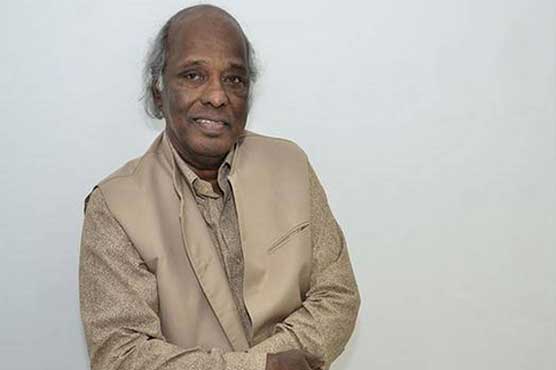 According to Indian media, Indori suffered two heart attacks and could not be saved. He had 60% pneumonia,” Dr Vinod Bhandari said.

Earlier, Indori announced that he had tested positive for the virus.

The poet said that he was admitted in a hospital and requested his fans to refrain from speculation and wait for him to provide update regarding his health.