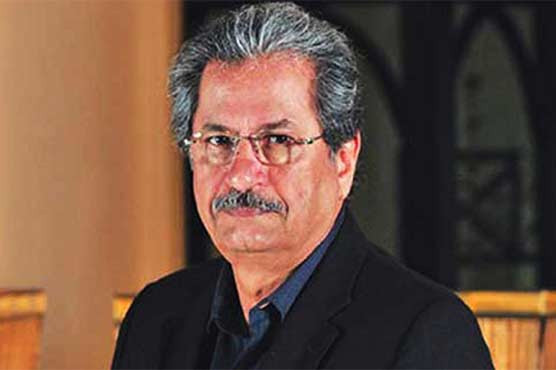 ISLAMABAD (City News) – Federal Minister for Education Shafqat Mahmood has on Friday announced that single national curriculum from class one to five would be launched in April 2021, Dunya News reported.

The federal minister said that the curriculum would apply to all schools in Pakistan. He further added that curriculums from class six to eight would be launched in 2022 and from class nine to twelve in 2023.