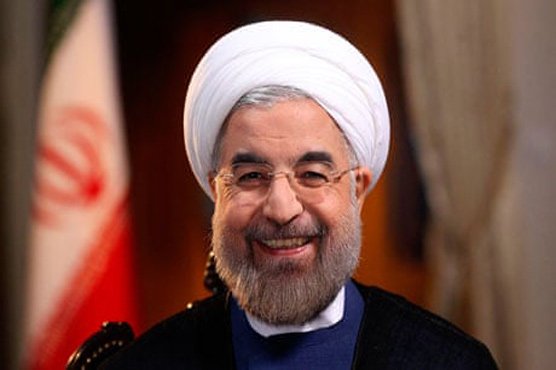 TEHRAN (AFP) – Iran on Saturday hailed a UN Security Council vote rejecting a US bid to extend an arms embargo on the Islamic republic, saying its foe has “never been so isolated”.

President Hassan Rouhani said the United States had failed to kill off what he called the “half alive” 2015 deal with major powers that gave Iran relief from sanctions in exchange for curbs on its nuclear programme.

“The United States failed in this conspiracy with humiliation,” Rouhani told a televised news conference.

Only two of the Council’s 15 members voted in favour of the US resolution seeking to extend the embargo, highlighting the division between Washington and its European allies since President Donald Trump withdrew from the Iran nuclear accord in May 2018.

Washington’s European allies all abstained, and Iran mocked the Trump administration for only winning the support of one other country, the Dominican Republic.

“In the 75 years of United Nations history, America has never been so isolated,” said foreign ministry spokesman Abbas Mousavi.

“Despite all the trips, pressure and the hawking, the United States could only mobilise a small country (to vote) with them,” he tweeted.

The result increases the likelihood that the US will try to unilaterally force a return of UN sanctions, which experts say threatens to plunge the Council into one of its worst-ever diplomatic crises.

US calls for credible probe into ‘overwhelming’ Beirut blast