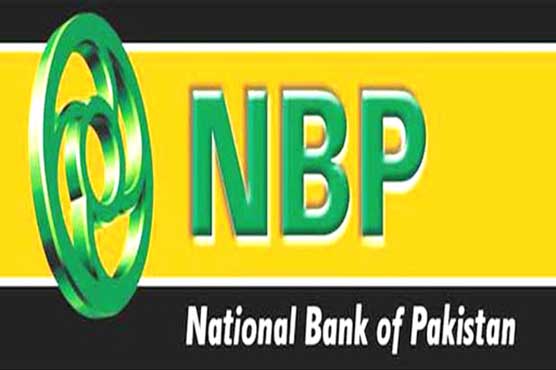 KARACHI (Web Desk) – National Bank of Pakistan’s President Arif Usmani on Friday said his bank will provide all possible support for the uplift of the general public including provision of very soft loan to make them able to easily own residence under the Prime Minister’s Housing Scheme.

The PM Housing initiative was very revolutionary programme as it would improve the living standard of the common man and to generate big economic activity in the country.

The construction industry has great potential to grow and more than 40 other industries directly linked to it, he said while speaking at a ceremony held here at NBP Head Office to mark 73rd independence day of our beloved country,Pakistan.

He said PM Housing Programme would help revive the economy affected by COVID-19, which had posed serious economic challenges to many countries.

Prime Minister Imran Khan was personally monitoring the progress in this housing programme and was regularly getting feedback from the concerned organizations /agencies including NBP.

He said Coronavirus had affected every sector and every organization , however with their professional commitment and high national spirit NBP employees served the national in the best possible way. And, special allowance will be announced for the top performers, he said.

He urged the bank employees to continue working will all sincerity and professionalism to earn big name for their organization and for themselves , and for their best contribution towards the country’s prosperity.

The President said since its inception, NBP had been playing a pivotal role in the development of the country. The bank primarily established for jute financing , now has a prominent role in every sector of the economy.

Serving the nation with more than 1500 branches, NBP was catering to every aspect of banking including Islamic banking, corporate banking, trade finance, agriculture, SMEs and retail, treasury and home remittances.

“We proudly discharge our responsibility of functioning as government treasury and have the largest rural network in banking industry,” he said adding NBP had taken a lead role in government initiated lending and goodwill programs like PM Youth Entrepreneurship Scheme and now PM Housing Scheme.

He said manage the foreign exchange need of the country, NBP had taken initiatives for promoting remittances through legal channels that included collaboration with Pakistan Post which created the largest remittance payment network in the country with over 2000 payment locations.

Besides, he said, customized products in collaboration with Bureau of Emigration and Overseas Employment had been launched to provide banking facilities to intending emigrant workers. As a result, NBP’s market share in remittance business along with remittances volume had considerably increased in last two years.

He said significant population of the country was below the poverty line and promoting SMEs would be greatly help address this situation.

Government of Pakistan was making all out efforts to address these economic challenges and NBP was committed to deliver on the national agenda of inclusive development.

Arif Usmani said due to its best performance, NBP had got two prestigious awards this year.

He said the global regulatory environment poses lot of challenges to the banking sector and the Pakistan economy in general.

NBP Spokesman said National Bank of Pakistan by organizing independence day ceremonies at its offices/branches throughout the country had sent a message to the nation to show high spirit and celebrate this great day with their renewed commitment to secure the homeland from all evil forces and make the country strong and prosperous.

On this occasion, NBP President along with his team hoisted national flag on the NBP Building.