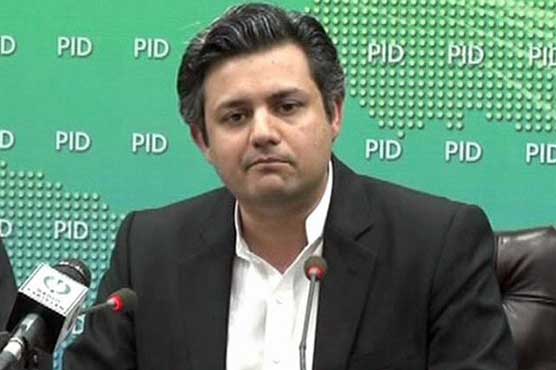 ISLAMABAD (City News) – Federal Minister for Industries and Production Hammad Azhar has said that the process of returning money to friendly countries is going on as per schedule. He denied the rumors of a breakdown in relations with Saudi Arabia.

Federal Minister Hammad Azhar while addressing a press conference in Gulshan-e-Ravi Lahore said that we fought the battle of Coronavirus in a good manner and we have to be careful in future also.

The Federal Minister said that there are brotherly relations with Saudi Arabia which will last forever. The rumors of a breakdown in the relationship are just rumors.

The Minister for Industries and Production said that the country s economy was moving towards recovery. The current account deficit has reached $3 billion. Recent legislation will help to get off the FATF gray list.

Asked about sugar prices, Azhar said it had been decided to import 300,000 tons of sugar and inflation will come down in the coming months.

Federal Minister Hammad Azhar also said that the previous government artificially controlled the value of the currency, which is why the dollar is in this situation today.