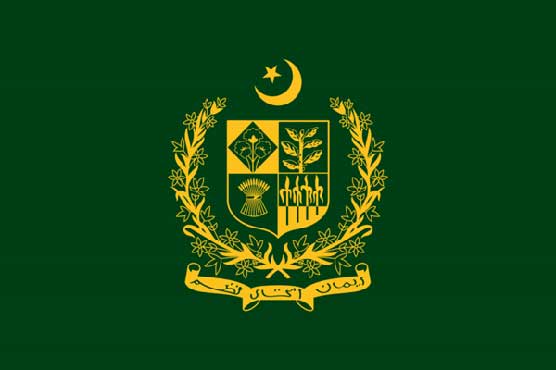 ISLAMABAD (APP) – The government of Pakistan Tehreek i Insaf (PTI) and its allies passed important legislation in two year for promoting housing and real estate sector and for protection of property rights of women and children.

The Parliament passed an Act on January 14, promoting housing and real estate development through the establishment of Naya Pakistan Housing and Development Authority.

Under the Act, the federal government will constitute a federal land bank to procure property including state land for the purposes of housing schemes.

The PTI government also approved an Act of Parliament to establish the Federal Government Employees Housing Authority for planning and development of housing schemes for serving and retired federal government employees.

The authority will prepare plans and carry out development, execution, implementation and management of any scheme. It will also accord approval for the layout of plans and building plans in conformity with the local municipal regulations.

The authority will also be responsible for arrangement and management and provision of all facilities, services and utilities including water, electricity, gas and sewerage for the housing schemes.

The Parliament also passed the Enforcement of Women’s Property Rights Act, 2020 for the Islamabad Capital Territory.

The law provided for the protection of the rights of ownership and possession of properties owned by women ensuring that such rights were not violated by any means of harassment, coercion, force or fraud.

Under the law, an ombudsman was given the powers to deal with the female complainants who were deprived of ownership or possession of their property. The ombudsman may direct any executive state functionary including the relevant deputy commissioner, where the property of the complainant was situated, to execute his orders in letter and spirit.

Another important legislation was Zainab Alert Act which made provisions for raising alert and for response and recovery of missing and abducted children.

The law was made in recognition with the Constitution’s fundamental rights and for protection of missing and abducted children under the age of 18 years.

The law will help ensure right to life and protection from violence, abuse, neglect, abduction or exploitation of children as envisaged under various national and international laws, conventions, covenants and instruments relating to the rights of children and under United Nations Convention ratified by Pakistan on November 12, 1990.