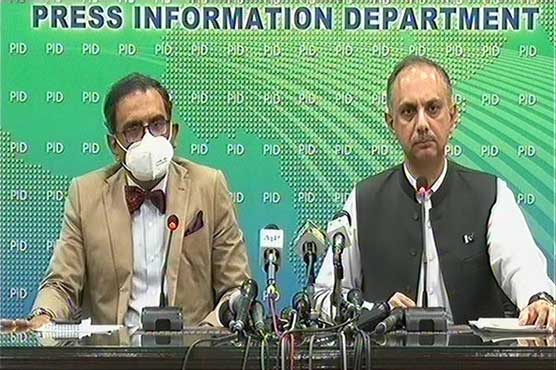 ISLAMABAD (City News) – Minister for Power Omar Ayub says the agreement signed with the Independent Power Producers will lead to reducing cost of power generation and improve electricity distribution system in the country.

He was addressing a news conference along with Special Assistant on Power Shahzad Qasim in Islamabad today.

The Minister said the agreement signed in the country s interest will also promote industrial sector.

He said the government is going to introduce reforms in energy sector, which will enable Pakistan to generate 70 percent energy through indigenous resources.

He said these reforms will be unfolded before the public within three weeks. He said the government plans to promote renewable and alternative energy.

Omar Ayub said the previous governments did not focus on addressing issues of the power sector.