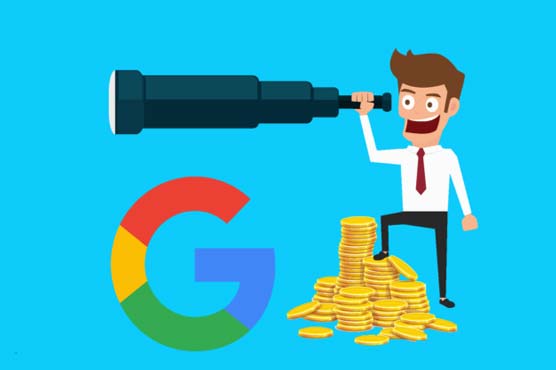 (Web Desk) – Google has been hit with a class-action antitrust lawsuit which alleges that the search engine giant is participating in anti-competitive practices, including exclusionary behavior associated with a 30 percent fee on Play Store transactions.

The complaint against the company comes on the heels of lawsuits filed by Epic Games against Apple and Google for removing its online game Fortnite from their respective app marketplaces for violating guidelines.

The new class-action lawsuit against Google talks about “ongoing abuse of its market power, including the exclusion of competition, the stifling of innovation, the inhibition of consumer choice, and Google’s imposition on app developers of a 30% transaction fee.”

It was filed in the U.S. District Court for the Northern District of California. It states that Google has engaged in rampant antitrust behavior, including anti-competitive contracts, strategic abuses of its dominance in other Android apps. It also lists the exploitation of deficits in consumer knowledge, and the cultivation and exploitation of malware fears to promote its own apps marketplace Play Store.

It also states that Google has improperly attained and maintained a monopoly in the United States market for Android OS distribution services as well as in-app product payment processing services.

The lawsuit seeks to recoup losses suffered by Android app developers for the monetary injuries they have suffered due to Google’s anti-competitive monopoly in the distribution and payment processing the plaintiff has identified. The suit also seeks treble damages and injunctive relief against Google for its violation of federal antitrust laws.

Both Google and Apple are under the scanner for potential anti-competitive practices. However, Apple has lately been under scrutiny for unfair App Store policies and preferential treatment to select developers and companies.