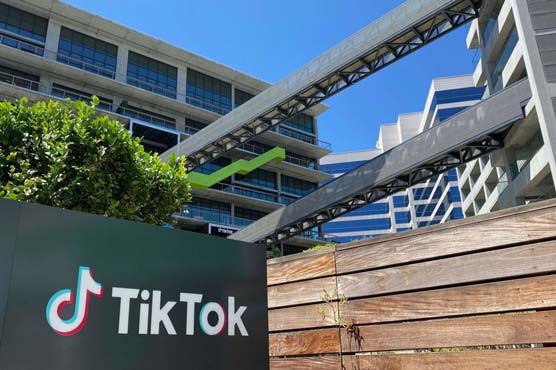 TOKYO (Reuters) – A change in control of the Japanese unit of TikTok, the popular video-sharing app owned by Chinese firm ByteDance, could be one way to address user data security concerns in Japan, a lawmaker from Prime Minister Shinzo Abe’s ruling party said.

Norihiro Nakayama, a senior member of a group of lawmakers from the Liberal Democratic Party (LDP) looking into Chinese apps, said the group was unlikely to seek a ban on TikTok and other apps but would push for measures to ensure protection of user data.

Nakayama’s comments come after the United States ordered ByteDance to divest the U.S. operations of TikTok within 90 days, ramping up pressure from President Donald Trump over concerns about the safety of the personal data handled by ByteDance and other Chinese tech and media firms.

“We want to create an environment in which users can continue using TikTok, in which they can use it safely,” Nakayama, who is also Japan’s parliamentary vice foreign minister, told Reuters in an interview on Tuesday.

He said an ownership change for TikTok owner ByteDance’s local operation could be one solution, without elaborating further. Nakayama stressed he was giving a personal view, and not the consensus of the group, which is led by Akira Amari, an LDP heavyweight and close ally of PM Abe.

TikTok has said that it has never provided user data to China and that it would not do so if asked.

ByteDance Japan officials contacted by email did not immediately respond to a request for comment.

U.S. officials have argued that, under China’s national intelligence law, all citizens and companies are required to collaborate in espionage efforts.

Beyond TikTok, President Trump has also issued an order that would prohibit transactions with Tencent Holdings Ltd’s WeChat messaging app.

The Japanese lawmakers plan to compile a set of proposals on Sept. 10, Nakayama said, adding he aims to recommend examining whether concern over the security of user data is warranted in the case of TikTok and other apps.

“I would like to propose a framework that enables scientific verification” of the concern, he said.