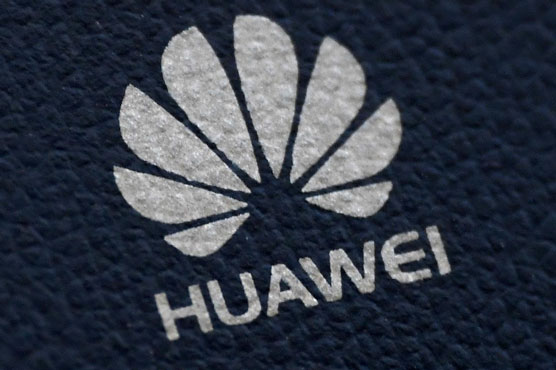 The Trump administration expanded its curbs on Huawei on Monday and banned suppliers from selling chips made using U.S. technology to the firm without a special license – closing potential loopholes in its May sanctions that could have let Huawei access the tech via third parties.

The curbs underscore the growing rift in Sino-U.S. ties as Washington presses governments to squeeze Huawei out, alleging the company would hand over data to Beijing for spying. Huawei denies it spies for China.

“If the choking of Huawei continues there will be reverberations across the semiconductor complex,” said Neil Campling, head of TMT research at Mirabaud Securities. “And the retaliation from China remains unknown and a significant risk.”

The tech giant’s business has suffered since America first blacklisted it a year ago.

If Huawei cannot source chipsets as a result of the expanded curbs, its “handset business will likely disappear”, Jefferies said in a note.

Other brokerages, including JP Morgan, echoed that view, adding this would give players such as Xiaomi (1810.HK) and Apple (AAPL.O) an opportunity to increase their market share.

Huawei did not respond to requests for a comment.

Earlier this month, Huawei flagged it would stop making its flagship Kirin chipsets from September because U.S. pressure on its suppliers had made it impossible for its HiSilicon division to keep making the chipsets that are key components in mobile phones.

New parliamentary year will be of Pakistan’s progress, prosperity: PM