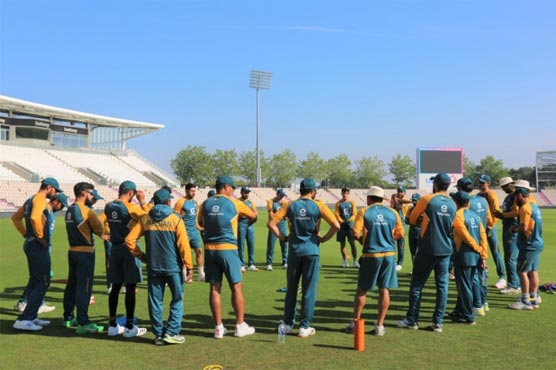 SOUTHAMPTON (City News) – The following is the schedule of Pakistan men’s national cricket team’s training sessions and media conferences in the lead up to the third Test, which will start at the Ageas Bowl in Southampton on Friday, 21 August.

1400 PST (1000 BST): Training session of the Pakistan men’s national cricket team at the Ageas Bowl. There will be no media conferences.

1600 PST (1200 BST): A member of the Pakistan squad will hold a pre-match virtual media conference.

Friday, 21 August until the end of the Test

Play is scheduled to start at 1500 PST (1100 BST). After the end of the day’s play or match, there will be media conferences.