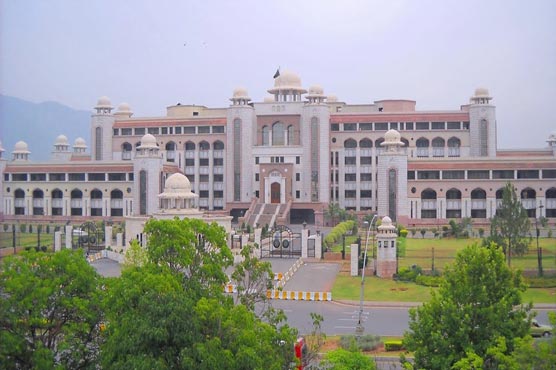 According to details, show-cause notices have been served to those officers who have not shown progress and those who have been found guilty of irresponsibility.

The PMO informed that the notices have been issue to three DOPs from Punjab – including Rahim Yar Khan, Nankana Sahib and Bhakkar – and explanation has been summoned from them within seven days.

31 police officers from Punjab have been included in red category of delivery unit. Likewise, the notices have been served to six policemen in KP over poor performance. It has been hinted that strict action will be taken against the officers if they fail to give a satisfactory answer.