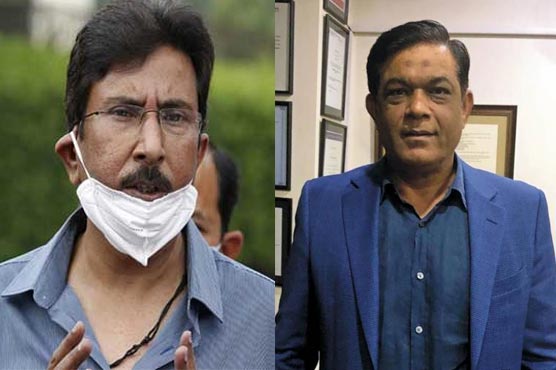 Saleem Malik talked to media after submitting his reply to the Pakistan Cricket Board (PCB) and said the real culprit is Rashid Latif who spoiled Pakistan team.

Rashid Latif played different tricks with players for personal interests and sacrificed the entire team for his captaincy, Saleem Malik said while asking that why Rashid Latif does not answer Ata-ur-Rehman’s questions.

Terming the documents as a pack of lies, Saleem Malik said he will act on other options if the PCB does not respond in fifteen days.

Let it be known that the former cricketer had reached the PCB headquarters to submit reply of the ICC transcript and was allowed to enter after waiting for twelve minutes.

He claimed that the cricket board had not provided even single evidence against him till date. What reply I can give to a 200-page notice, Saleem Malik remarked.