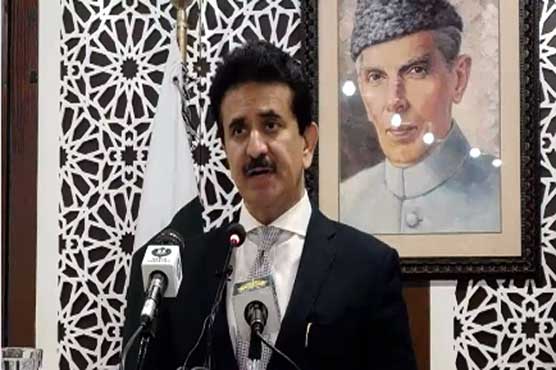 During a weekly news briefing in Islamabad, the spokesperson said that Prime Minister Imran (PM) Imran Khan’s remarks on the subject in his recent media engagement and Chief of Army Staff General Qamar Javed Bajwa’s just concluded visit to Saudi Arabia testify to the unchanged fraternal relations and close contact between the two brotherly countries.

OIC has been condemning the Indian human rights violations in Indian Illegally Occupied Jammu and Kashmir and also calling for resolution of the dispute under the UN resolutions, he went on to say.

Answering a question about the agreement between the UAE and Israel for normalization of relations, the spokesperson said there is no change in Pakistan’s principled position on Palestine.

He said Pakistan has consistently supported a two state solution in accordance with UNSC and OIC resolutions as well as international law with pre-1967 borders and with Al-Quds Al-Sharif as the capital of Palestine.

Pakistan’s approach will be guided by our evaluation of how Palestinians’ rights and aspirations are upheld and how regional, peace and security and stability are preserved, he stated.

New parliamentary year will be of Pakistan’s progress, prosperity: PM