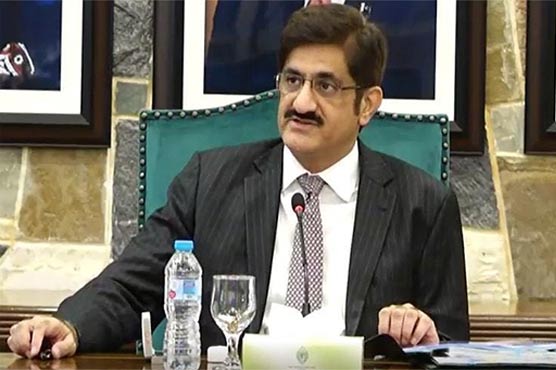 Sindh cabinet meeting chaired by Chief Minister Murad Ali Shah, approved the formation of Kemari district which will include areas of Site, Baldia, Harbor and Maripur.

Chief Minister of Sindh also asked for a proposal to form new districts in bigger districts. CM Murad Ali Shah also suggested naming District South as Karachi District. He said in this way districts will be named after famous places located in them.

During the meeting, some ministers also proposed dividing Khairpur into two districts.