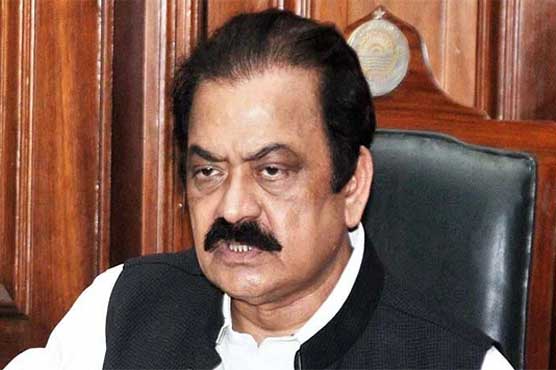 LAHORE (City News) – A special court for Control of Narcotics Substance (CNS) has on Saturday postponed indictments in the narcotics case and adjourned the hearing as Pakistan Muslim League-Nawaz (PML-N) leader Rana Sanaullah and his guards did not appear.

The court inquired about the PML-N leader and his guards as all other suspects were present during the hearing. Rana Sanaullah’s counsel told the court that his client did not appear before the court due to the National Assembly’s session.

The PML-N leader’s lawyer filed application for his client’s exemption from hearing which was accepted by the court. The Anti-Narcotics Force (ANF) lawyer said the accused were to be indicted in today’s hearing but they are absent.

Rana Sanaullah’s counsel asked for the statements of those individuals which the ANF has recorded. A petition in this regard is pending in court and the suspects cannot be indicted till its decision, the PML-N leader’s lawyer argued.

The court gave last chance to Rana Sanaullah’s counsel for arguments and adjourned the hearing till September 12 without indictments in today’s proceedings.