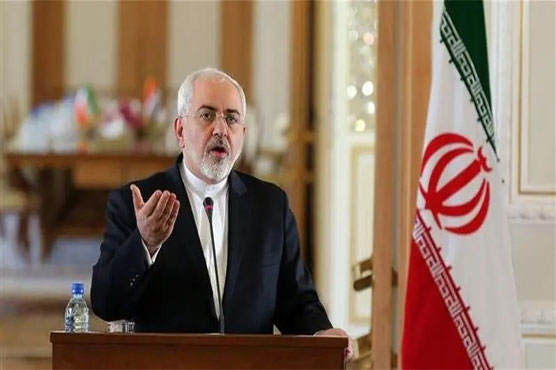 Iran looks to UN to block US ‘snapback’ sanctions bid

TEHRAN (AFP) – Iran has denounced Washington s activation of a controversial mechanism aimed at reimposing international sanctions on Tehran, saying it was counting on the United Nations to thwart the move.

Secretary of State Mike Pompeo submitted a letter Thursday to the president of the UN Security Council accusing Iran of “significant” non-compliance with the terms of the 2015 nuclear accord between Tehran and world powers.

It marked the start of the US bid to trigger the so-called “snapback” procedure, which is opposed by its European allies on the 15-member council.

“Snapback” aims to restore all international sanctions against Iran that were lifted as part of the 2015 accord.

“The US is no longer part of the nuclear agreement and Washington s decision has no foundation,” Zarif was further quoted as saying.

The US unilaterally withdrew from the multilateral nuclear agreement in 2018 and reimposed its own crippling sanctions on Tehran.

In response, Tehran in May last year began to reduce its commitments under the deal, and demanded that the remaining parties bypass the US sanctions.

Iranian state TV on Friday broadcast an interview with the country s representative to the UN, Majid Takht-Ravanchi, who described the US legal arguments to the Security Council as “absurd”.

Washington s snapback bid must “fail because it lacks rationality” and does not have the support of other Security Council members, he said.

The US move prompted Britain, France and Germany to release a joint statement saying they would not support the bid, “which is incompatible” with efforts to preserve the nuclear agreement.

Pompeo accused them of a “failure of leadership” and said their actions would “endanger” people living in the Middle East and their own citizens as well.

Iran s deputy foreign minister Abbas Araghchi claimed on Friday that the US snapback bid was “null and void” in legal terms.

“We trust the SC (Security Council) will not permit the US to abuse Res 2231 to achieve its stated objective of destroying that very resolution”, he said on Twitter, referring to the UN resolution enshrining the nuclear accord.