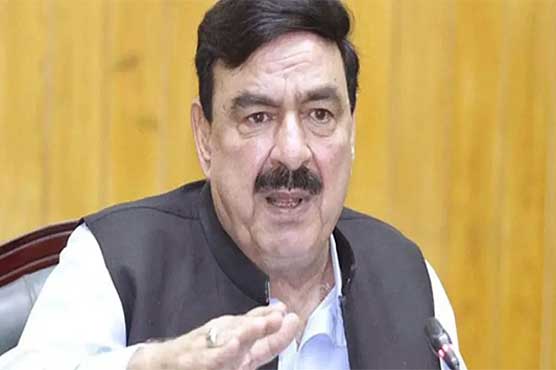 LAHORE (City News) – Federal Minister for Railways Sheikh Rashid Ahmed on Saturday said that opposition can do no harm to Prime Minister Imran Khan and he will complete his term.

Sheikh Rashid, while addressing a press conference, predicted that All Parties Conference (APC) of opposition will not be convened even after Muharram and said that Pakistan Muslim League-Nawaz (PML-N) and Pakistan People’s Party (PPP) have apparent differences but both political parties want NRO.

The federal minister further said that Maryam Nawaz has stoned politics of Shehbaz Sharif. He also claimed that case of PML-N president Shehbaz Sharif and his son Hamza Shehbaz is serious.

While talking about JUI-F chief, Sheikh Rashid said that PPP and PML-N cannot provide Mulana Fazal-ur-Rehman what he wants.

Railways Minister also shared a good news and informed the media persons that from 25 August, fare of Shalimar Express will be reduced by 10 percent.