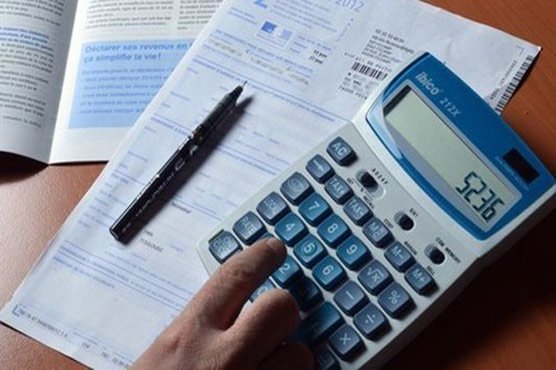 Regulatory duty on over 130 items halved

According to the officials of the Ministry of Commerce, the reduction and abolition of regulatory duty on smuggled goods will discourage smuggling, increase formal trade and increase revenue.