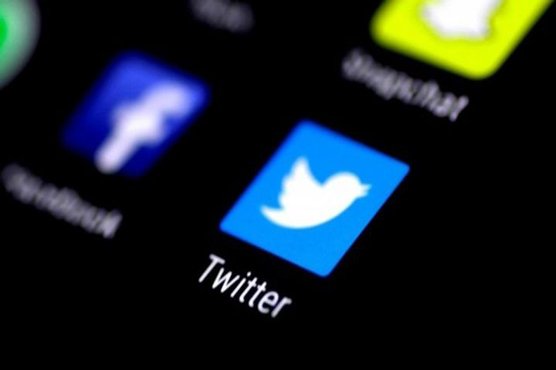 SAN FRANCISCO (AFP) – Twitter on Friday said it is bracing for efforts by President Donald Trump or others to attack the integrity of the US election, as US media reported that Facebook and YouTube were planning defenses of their own.

Trump has used Twitter in particular to stoke unsubstantiated doubts about mail-in voting, just months before Americans are expected to vote by mail in massive numbers due to the coronavirus pandemic.

“We take the learnings from every recent election around the world and use them to improve our election integrity work,” Twitter vice president of public policy Jessica Herrera-Flanigan told AFP.

“This includes partnering with the government, civil society and our peer companies to better identify, understand and mitigate threats to the public conversation, both before or after an election.”

Twitter said it plans to treat the US election period as lasting until after the January inauguration, keeping in mind that the vote count is expected to take longer than usual due to the pandemic.

Facebook, as well, is mapping out responses to post-election scenarios including efforts by Trump to use the leading social network to wrongly claim victory or contend the outcome is not legitimate, according to The New York Times.

Facebook chief Mark Zuckerberg and top executives are holding daily meetings on how to minimize the platform’s potential for disputing the election, the Times said, citing sources that wished to remain anonymous.

Options include the possibility of creating a “kill switch” to shut off political advertising after election day to thwart the spread of misinformation, according to the report.

The hub is meant to defend against deception and confusion in what promises to be an election roiled by the pandemic and efforts to dupe voters.

Facebook, Google and other online platforms are carrying out a coordinated effort to curb the spread of disinformation and thwart efforts to manipulate voters.

Google last week announced new features for its search engine to provide detailed information about how to register and vote, directing users to local election administrators.

Google-owned YouTube will take down content aimed at manipulation, including “videos that contain hacked information about a political candidate shared with the intent to interfere in an election,” according to a statement.

YouTube will also remove videos promoting efforts to interfere with the voting process such as telling viewers to create long voting lines.

An industry group, members of which include Google, Microsoft, Reddit, Pinterest and Twitter, met with federal agencies last week including the FBI’s foreign influence task force to step up coordination on election interference.