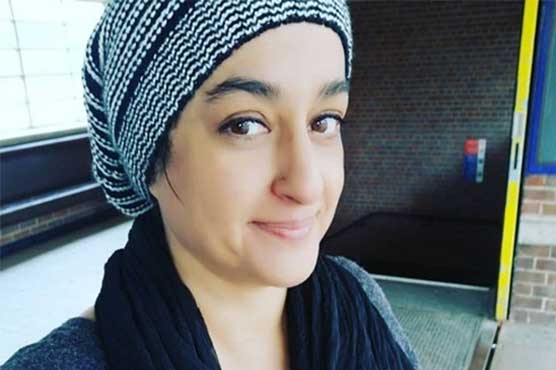 LAHORE (City News) – Actor Nadia Jamil – who is out of the danger zone – has said that the tough journey of cancer which she underwent has made her much stronger, Roznama Dunya reported on Saturday.

In an interview with an American multimedia agency, Nadia Jamil said she cried a lot when her hair was cut off during chemotherapy but felt proud and saw herself as a strong woman when she first looked at herself with a bald head in the mirror.

Nadia Jamil called her fans and followers on social media her family as they boosted her morale throughout her treatment. The actor said the loving messages posted by her fans on social media made her eyes teary.