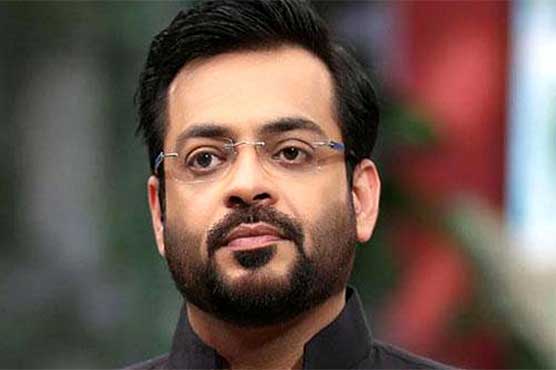 Aamir Liaquat, in a tweet today (Monday), said “I am about to file a constitutional plea against an unconstitutional act of Government of Sindh.”

All major political players with stakes in Karachi — the MQM, PTI, Jamaat-i-Islami and PSP — have slammed the provincial government’s decision.