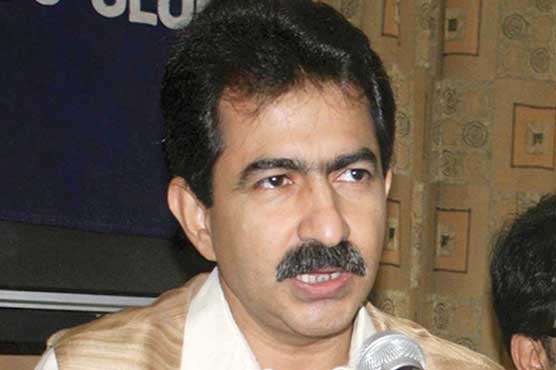 During the hearing, justice Muhammad Karim Khan Agha remarked that the LG secretary and nine others were involved in illegal land allotment and misused their powers as government employees. This has inflicted heavy loss to the national exchequer, he added.

The judge refused to further conduct proceedings on the bail petitions filed by the accused, saying that he had already rejected them and directed the authorities to arrest the LG secretary.

Following the orders, a five-member team of NAB arrived at court and detained Roshan Sheikh, who avoided the arrest for four hours by not coming out of the courtroom.

It is to be mentioned here that Roshan Sheikh had requested the court to delay his NAB custody in the case for seven days.