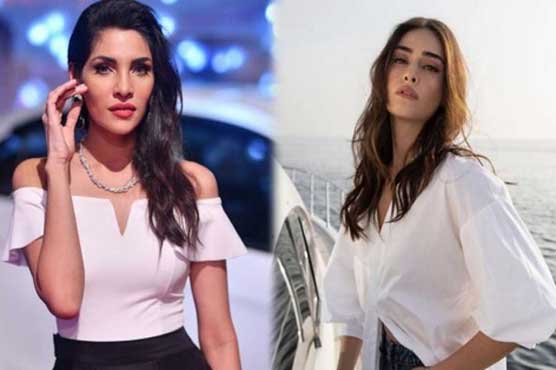 In a statement, the actress stated she had said that it’s a slap on the faces of those who don’t promote our content and actors.

“The reason why I always talk about the economy is that if our jobs would be given to our own people it would be beneficial for Pakistan,” she added.

The actress asked, “Do you think giving our tax money to foreign actors in double currently is right thing?”

Facebook to pay 104 million euros in back taxes in France