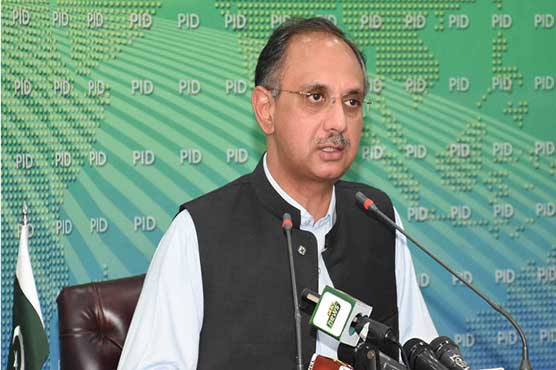 LAHORE (City News) – Minister for Energy Omar Ayub on Thursday has said that the government is focusing on alternate resources to produce cheaper power and to meet the growing need of country.

Speaking at the signing ceremony of Letter of Support for 100-megawatt solar power project in Lahore, the minister said low cost power projects will help in providing relief to the people.

He said one more power project under public-private partnership will be established in Layyah.

Omar Ayub said past governments relied on expensive fuel-based power generation which resulted in increase of power price in the country.