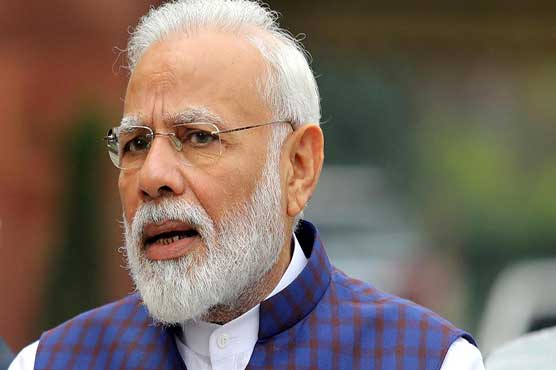 Tweets were sent from the prime minister’s feed asking for charitable donations using a cryptocurrency, but have since been taken down.

“We’re aware of this activity and have taken steps to secure the compromised account. We are actively investigating the situation,” a spokesman for Twitter said.

The tech firm said it was not aware of any additional accounts being impacted.

In July former US president Barack Obama and tech bosses Bill Gates and Elon Musk were among dozens of high-profile figures to have their Twitter accounts breached in a massive hack by scammers trying to dupe people into sending bitcoin.

Faked tweets were sent from 45 accounts and the hackers accessed private messages in 36 and downloaded Twitter data from seven, the company said.

The hackers gained access to the system by tricking a handful of employees into giving up their credentials, according to Twitter.

Twitter said it had not found any link between the Modi hack and the July breach.