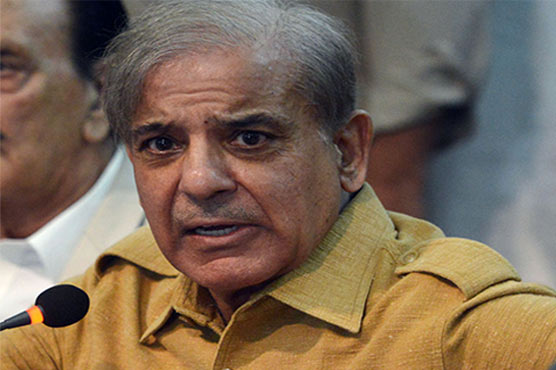 Opposition Leader Shehbaz Sharif, while talking to media on his return from rain hit Karachi, said that the negligence of the federal and provincial governments during the heavy rains is reprehensible. He also demanded financial assistance for people whose houses or crops were damaged due to rains.

I visited Karachi to express solidarity with people of Karachi after heavy rains in the port city, he added.

It is pertinent to mention here that PML-N president Shehbaz Sharif visited Karachi a day ago (Wednesday). On his arrival in the city, the PML-N leader urged the political parties to not do politics on Karachi’s devastated situation after torrential rains. Federal government should tell about the funds allocated for the Sindh province, he asked.