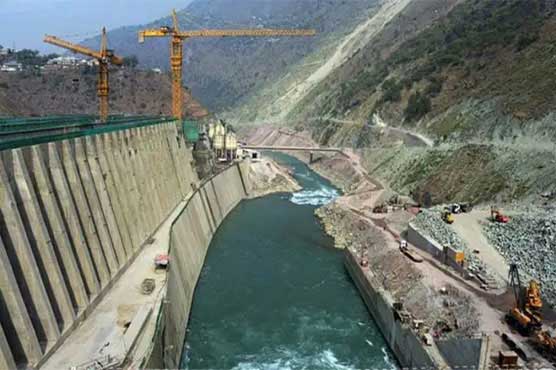 A ceremony in this regard was held at a local hotel where the project director Engineer Wajid Nawaz Khan signed the agreement on the behalf of the KP government with the chief of the Dolsar.

The Turkish company would complete the project through joint ventures with the country s local consultant companies-AGES, BAK, TLC, C-IV and Eletra Consultant.The government would start construction work on the project with financial assistance of the Asian Development Bank (ADB) and complete the project in seven years with an estimated cost of $755 million.

Out of which, 80 percent i.e. $580 million will be provided by the Asian Development Bank while the provincial government will provide rest of expenditures from its own resources.The province would pocket Rs15 billion per annum through the project besides providing jobs to 1400 people.

Addressing the ceremony, the provincial energy adviser Himyatullah Khan said that it was a great achievement of the government to have launched such a gigantic energy project which would prove to be a game changer for the entire provinces in terms of socioeconomic prosperity.

He expressed the hope that after completion of the project, low cost electricity would be provided to the industrial sector through a wheeling model.