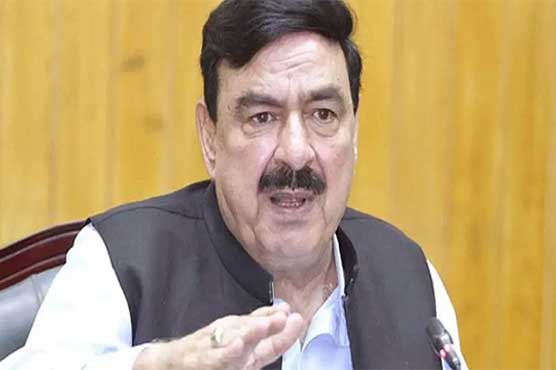 Sheikh Rashid, while addressing a press conference, said that it will be an achievement if Pakistan People’s Party (PPP), Sindh government and Centre are able to solve issues of people of Karachi.

Sheikh Rashid, while saying that there is place for politics of Nawaz Sharif and Asif Ali Zardari, predicted that Nawaz Sharif’s return to Pakistan will benefit his politics.

He again reiterated that prime minister Imran Khan will complete his term and said that under current political situation, Imran Khan is the most fit man to rule the country.

Talking about politics of opposition, Sheikh Rashid said that PML-N and PPP will never resign from National Assembly nor they have any ability to stage any sit-ins.