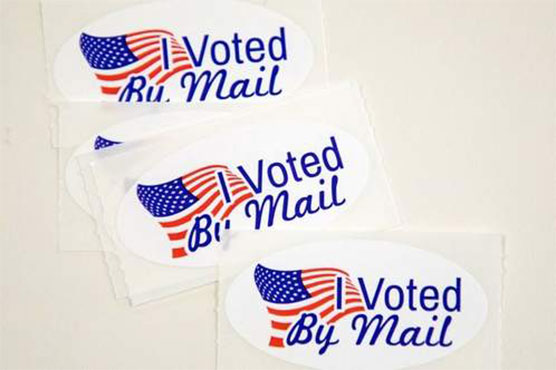 WASHINGTON (AFP) – The US election is officially open: North Carolina on Friday launched vote-by-mail operations for the November 3 contest between President Donald Trump and Democrat Joe Biden, which is getting uglier by the hour.

With two months until Election Day, Trump is seizing on fears over violent protests in US cities and questioning the integrity of voting by mail, while challenger Biden intensified his criticism of a “deplorable” leader who he said is not fit for office.

Worries about the unabated spread of coronavirus are expected to prompt a surge in the number of ballots cast by mail, as millions seek to avoid polling stations.

In a country on edge over the health crisis and a national reckoning about race, the next 60 days will test the ability of the world s largest economy to organize its election while profoundly changed by a pandemic that has killed 187,000 Americans.

North Carolina was to begin mailing out more than 600,000 ballots, in response to a major spike in demand.

Other key battleground states such as Wisconsin — which both candidates visited in recent days — will follow in the coming weeks.

IAEA inspectors gain access to one of two Iran sites