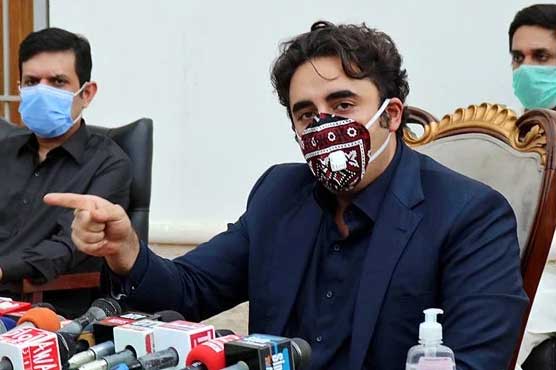 KARACHI (City News) – Chairman of Pakistan People’s Party (PPP) Bilawal Bhutto Zardari on Sunday said that authorities have ended rule of terrorist in Karachi and now government’s focus is on development of the metropolis.

Talking to people in Karachi, Bilawal Bhutto, while blaming Green Line project for poor drainage of the port city, announced that provincial government will provide assistance to people who were affected by the recent heavy rains.

PPP Chairman also payed tribute to workers of his party and asked them to support him like they supported former prime minister Benazir Bhutto.