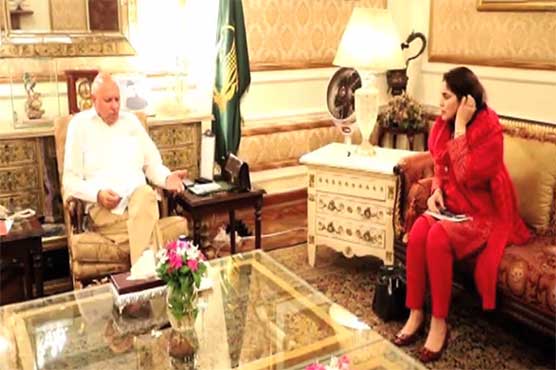 He was talking to the Chairperson Punjab Women Protection Authority Kaneez Fatima Chadhar who called on him in Lahore today (Monday).

The Governor said that those who are trying to create instability in the country will not succeed in their nefarious designs.

He also lauded Rs1.1 trillion package announced by Prime Minister Imran Khan for Karachi and said that federal government stands with its Sindhi brothers and sisters.