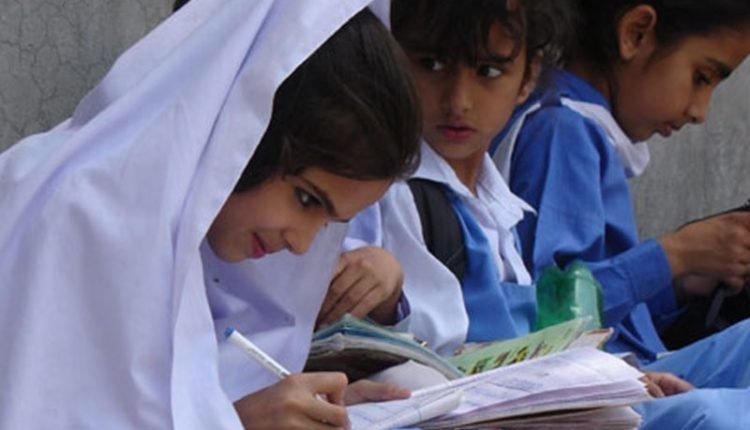 Federal Minister for Education and Vocational Training Shafqat Mahmood, chaired the conference on the issue. Ministers from all provinces, Gilgit-Baltistan and Azad Kashmir attended the meeting.

On the other hand, Prime Minister Imran Khan has summoned a session of the National Coordination Committee (NCC) today to discuss reopening of schools colleges and universities after country continues to see steady decline in coronavirus cases.

In today’s session, the chief ministers of all four provinces, federal ministers, Special Assistants to PM, civil and military officials will be present and provide their input.

The Federal Minister for Education Shafqat Mahmood will brief the NCC on the SOPs and suggestions regarding reopening of schools. The committee, in light of recommendations will take final decision.