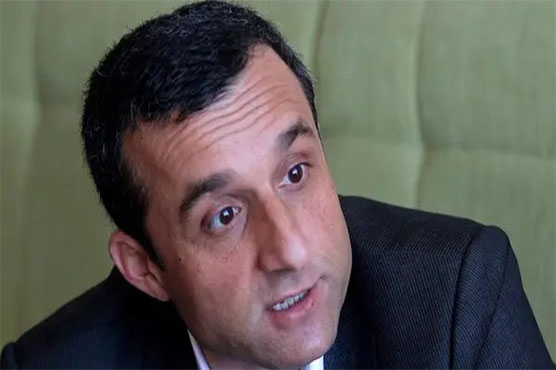 Kabul to push for ceasefire in talks with Taliban: top official

KABUL (AFP) – Afghan government negotiators will push for a ceasefire when talks begin with the Taliban, a top official said Sunday, signalling that the two foes could parley for a long time.

A date for the opening round of talks to be hosted in Doha has not been set, but both sides indicated that negotiations could begin soon after they wrapped up a controversial and months-long prisoner exchange last week.

The Taliban s seriousness about peace will be evident from the outset, when Kabul s negotiating team pushes for a permanent ceasefire, Vice President Amrullah Saleh said.

“The first test for the Taliban is (a) ceasefire,” Saleh told Tolo News, the country s biggest private television network.

“If they accept the ceasefire, they are committed to peace. If not, they are not.”

Saleh said the Afghan delegation would go to Doha after all logistical issues are sorted.

“We will not go until everything is in place… like desks, our flag and what to call each other,” he said.

“It is a war of symbols now and we are not going to give up on it. We have to be assured that we are respected. We will not give in to any pressure.”

Saleh said the start of the talks were delayed over opposition to the release of some militants.

“We had to reach an agreement with our allies about six blacklisted prisoners,” he said, referring to France and Australia.

Paris and Canberra objected because of their links to the murders of French and Australian civilians and troops in Afghanistan.

Saleh said it was agreed that these prisoners “will be sent to Qatar for a specific period”.

Negotiations were initially supposed to begin in March as agreed in a deal between the Taliban and Washington in February.

But repeated squabbles over an overall prisoner exchange delayed the negotiations.

The US-Taliban deal stipulated that Kabul should release a total of 5,000 militants in return for the insurgents freeing 1,000 Afghan troops.

The swap was completed last week, except the release of the militants opposed by France and Australia.

Saleh said talks could drag on for a long time.

“We will not restrict the talks to weeks or months and we will not accept any timetable,” he said.